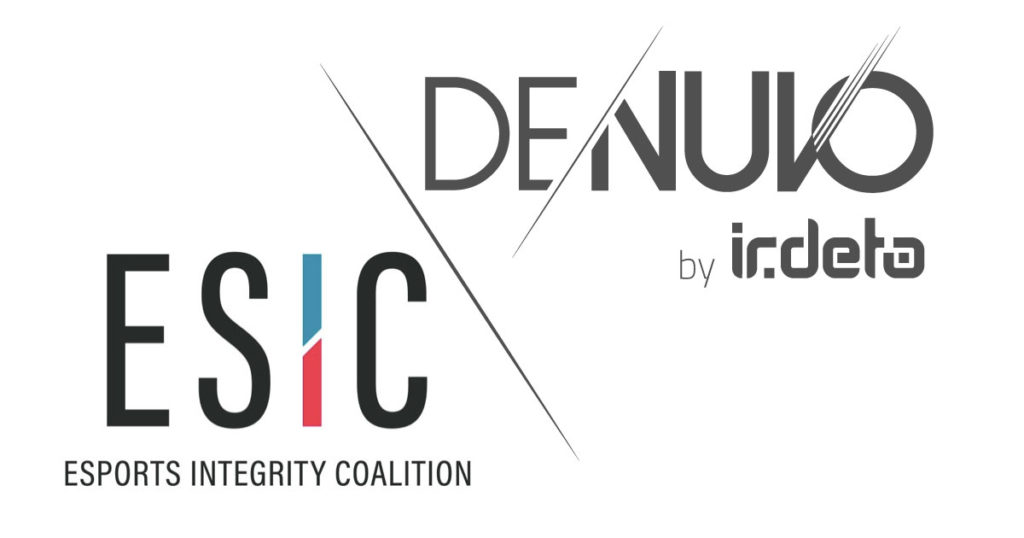 ESIC membership underscores Irdeto research, which found 61% of online gamers in UK and Germany have been negatively impacted by cheating

GAMESCOM, COLOGNE – 21 August 2018 – As Esports becomes increasingly popular around the globe, there is a risk that cheating in online multiplayer games is a trend that could go on to have a huge negative impact on the Esports industry. To help keep the playing field fair, Denuvo, which was acquired by Irdeto earlier this year, has joined the Esports Integrity Coalition (ESIC) to combat all forms of corruption and cheating in the world of Esports.

Participation in ESIC follows a survey from Irdeto earlier this year which revealed that more than half of gamers in the UK (61%) and Germany (61%) have had their multiplayer gaming experience negatively impacted by other players cheating. The Irdeto Global Gaming Survey of 9,436 consumers also found that many gamers in the UK (74%) and Germany (68%) are likely to stop playing multiplayer online games if they feel that other players are gaining an unfair advantage through cheating.

Already active in preventing cheating in multiplayer online games, which can distort virtual in-game economies and can be used to manipulate or bypass in-game micro-transactions, Denuvo knows this applies to Esports as well. Juniper Research predicts that consumption of Esports and streamed games will drive USD3.5 billion in revenue by 2021, and with increasing interest in this market and large prizes on offer in Esports events, cheating can have huge ramifications.

“Esports is a rapidly growing sector that generates a lot of excitement, and quite significant monetary prizes. You can easily see how cheating would have huge ramifications on both players and the industry,” Reinhard Blaukovitsch, Managing Director of Denuvo, Irdeto. “We must continue to combat cheating in both online multiplayer games and Esports, and our membership of ESIC is a symbol of our commitment to protecting legitimate players from the negative impact of cheating.”

Esports Integrity Commissioner Ian Smith said, “It is always wonderful to welcome new members into the Coalition. The addition of Denuvo will support our efforts to keep Esports safer against the threat of cheating, match manipulation and betting fraud.”

Denuvo’s Anti-Cheat technology, which is soon to be launched as a full end-to-end solution, will prevent hackers in multiplayer games from manipulating and distorting data and code to gain an advantage over other gamers or bypass in-game micro-transactions. This will prevent dilution of the value of the game for the user and the game studio.

Irdeto is the world leader in digital platform cybersecurity, empowering businesses to innovate for a secure, connected future. Building on over 50 years of expertise in security, Irdeto’s services and solutions protect revenue, enable growth and fight cybercrime in video entertainment, video games, and connected industries including transport, health and infrastructure. With teams around the world, Irdeto’s greatest asset is its people and diversity is celebrated through an inclusive workplace, where everyone has an equal opportunity to drive innovation and support Irdeto’s success. Irdeto is the preferred security partner to empower a secure world where people can connect with confidence.