The video games industry is growing at an astonishing rate. There are billions of gamers around the world and unfortunately, there are those who will try to ruin a game through piracy and cheating. 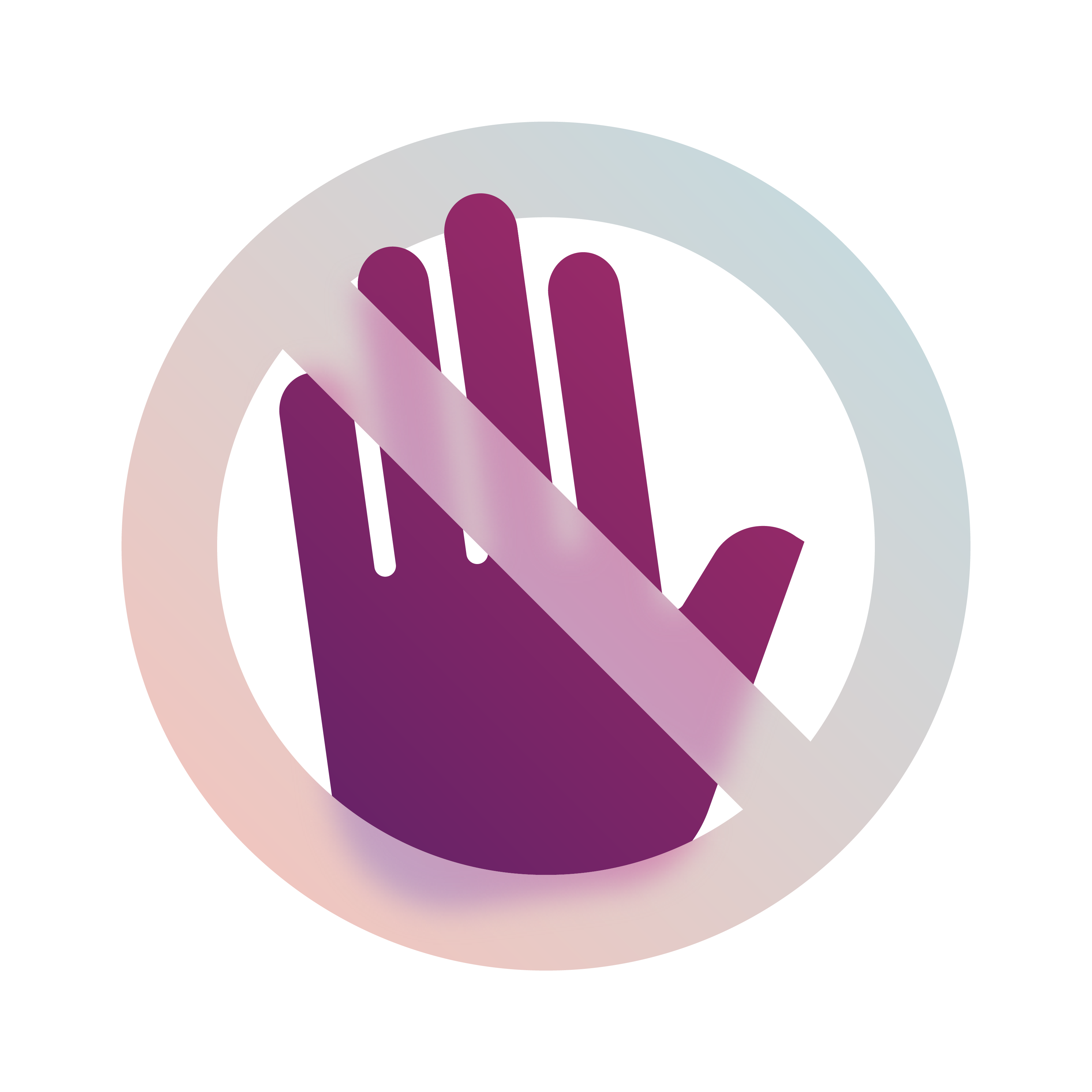 Denuvo Anti-Tamper helps to secure games, and revenue, during the initial sales window so that game publishers can reinvest in new and exciting games. Denuvo Anti-Tamper offers an industry-leading crack-free window (160+ days) without requiring an always-online connection. 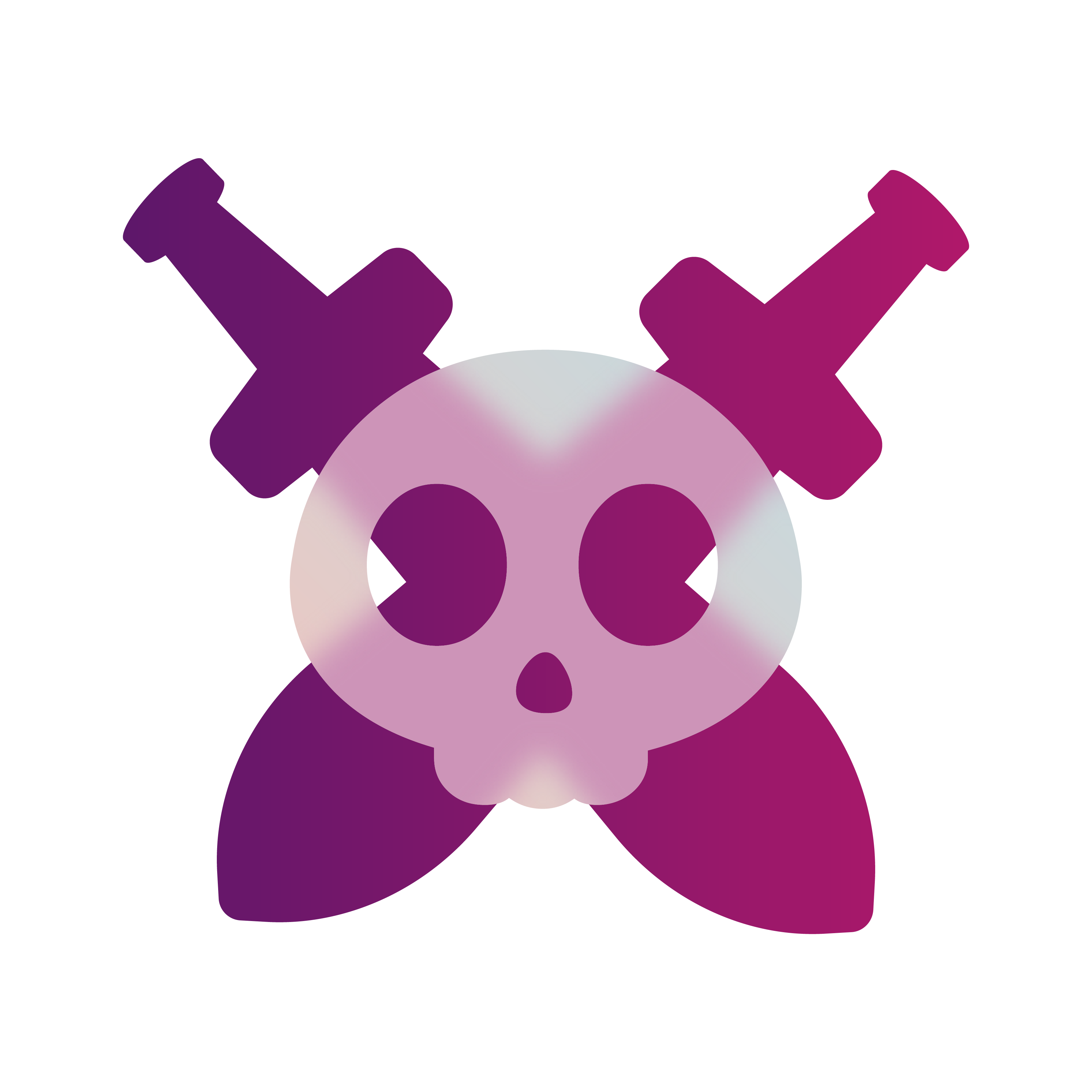 Cheating has become one of the largest issues that game publishers and developers are facing today. If you’ve ever played a PC game that has a competitive element, you’ve probably played against a cheater.

Denuvo Anti-Cheat provides real-time detection of cheating in competitive multiplayer games and provides backend reports to game publishers and developers so that they can review player activity and browse cheat evidence and decide how they want to respond to cheaters. 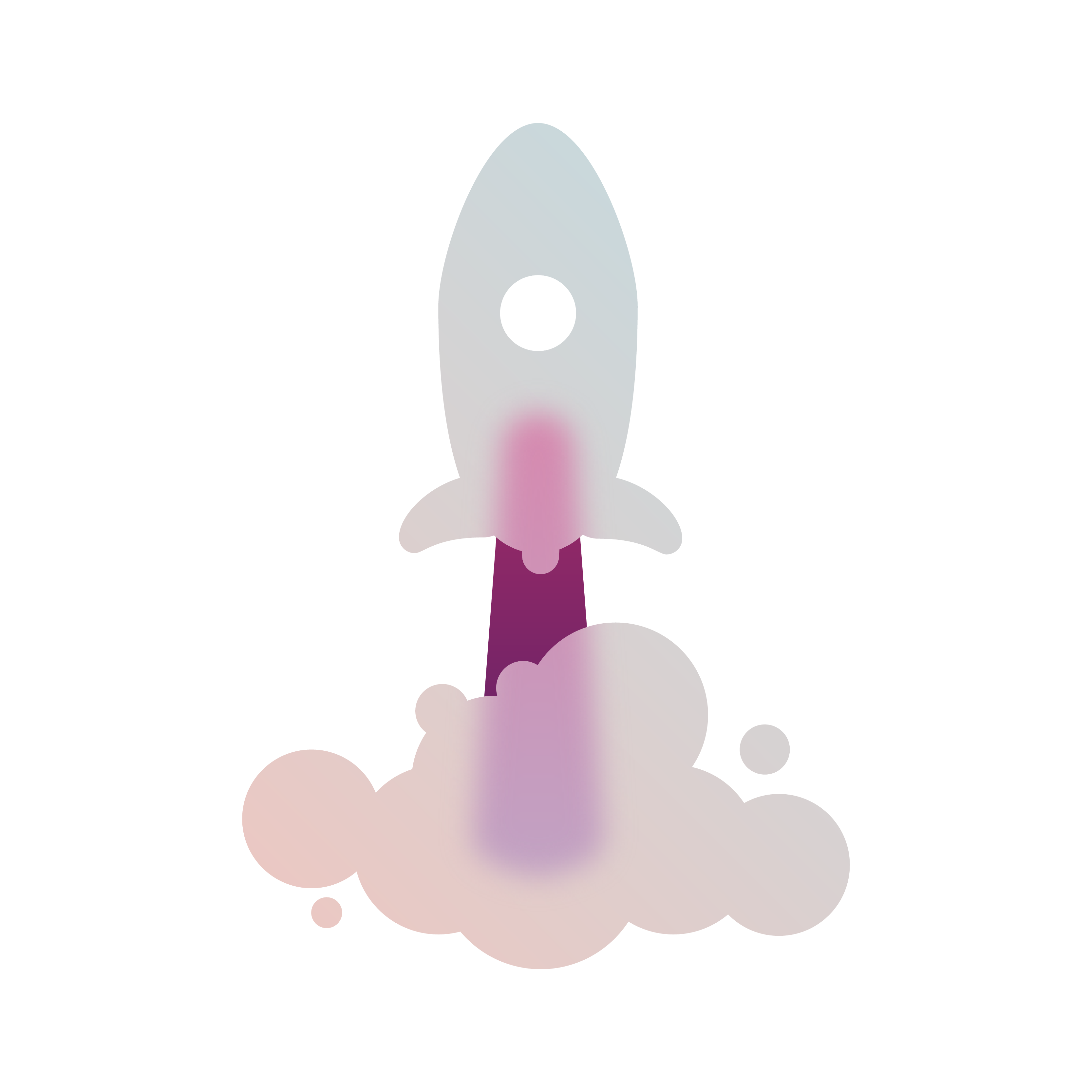 Helping game publishers and developers to be independent in releasing games.

With Irdeto License Management, game publishers and developers can create their own PC platform (Windows, Linux and/or macOS) and save up to 30% of the revenue typically paid to the platform providers.

Game publishers and developers launching their games on their own PC platform (Windows, Linux and/or macOS), benefit by:

Irdeto License Management supports game publishers and developers that launch their games on their own PC platforms (Windows, Linux and/or macOS) by:

To get more control over your user base and be able to revenue, have a look at Irdeto license Management today.

To date, Irdeto License Management for games has: 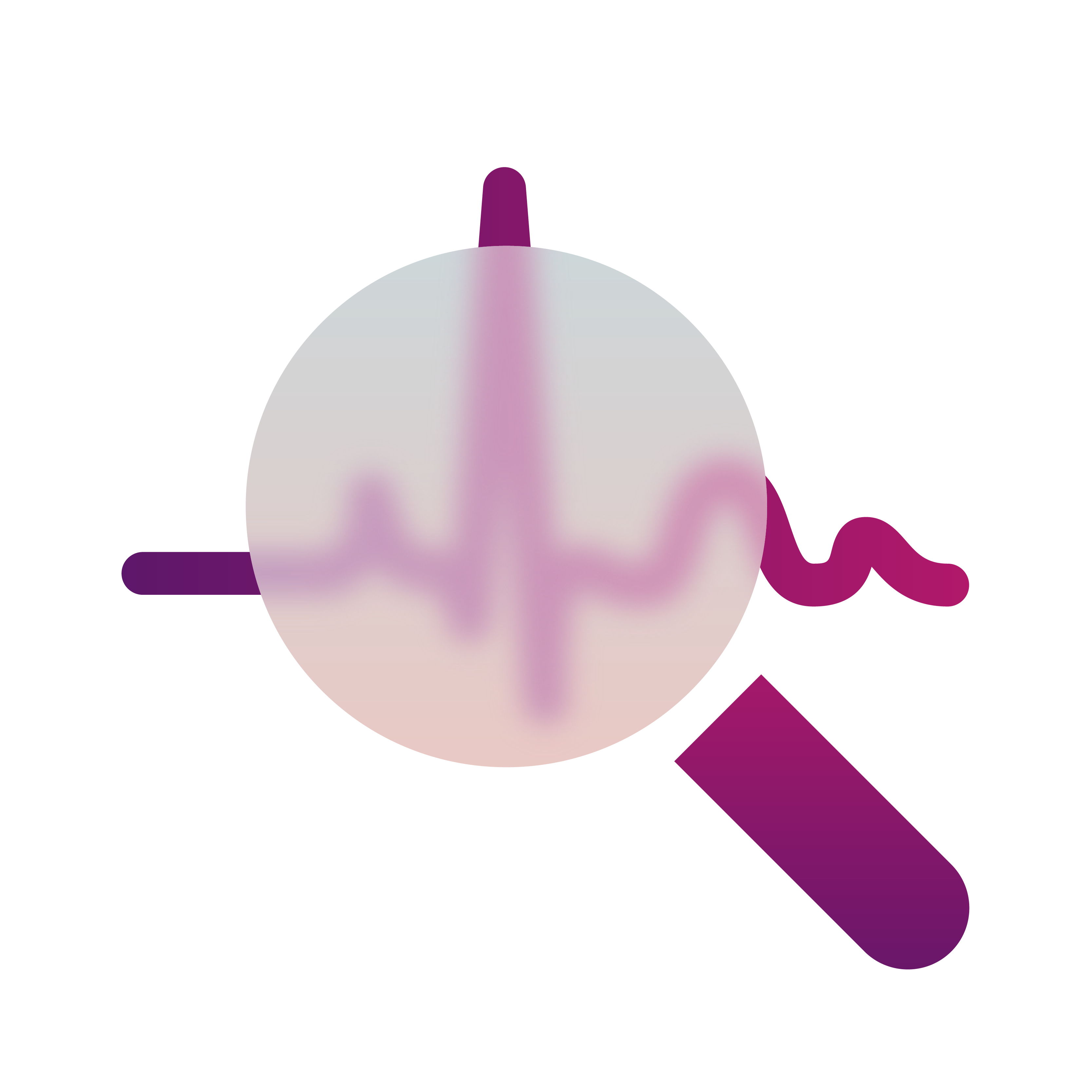 Before protection is implemented on a game, our expert team profiles the game to find important yet not performance critical functions for protection. 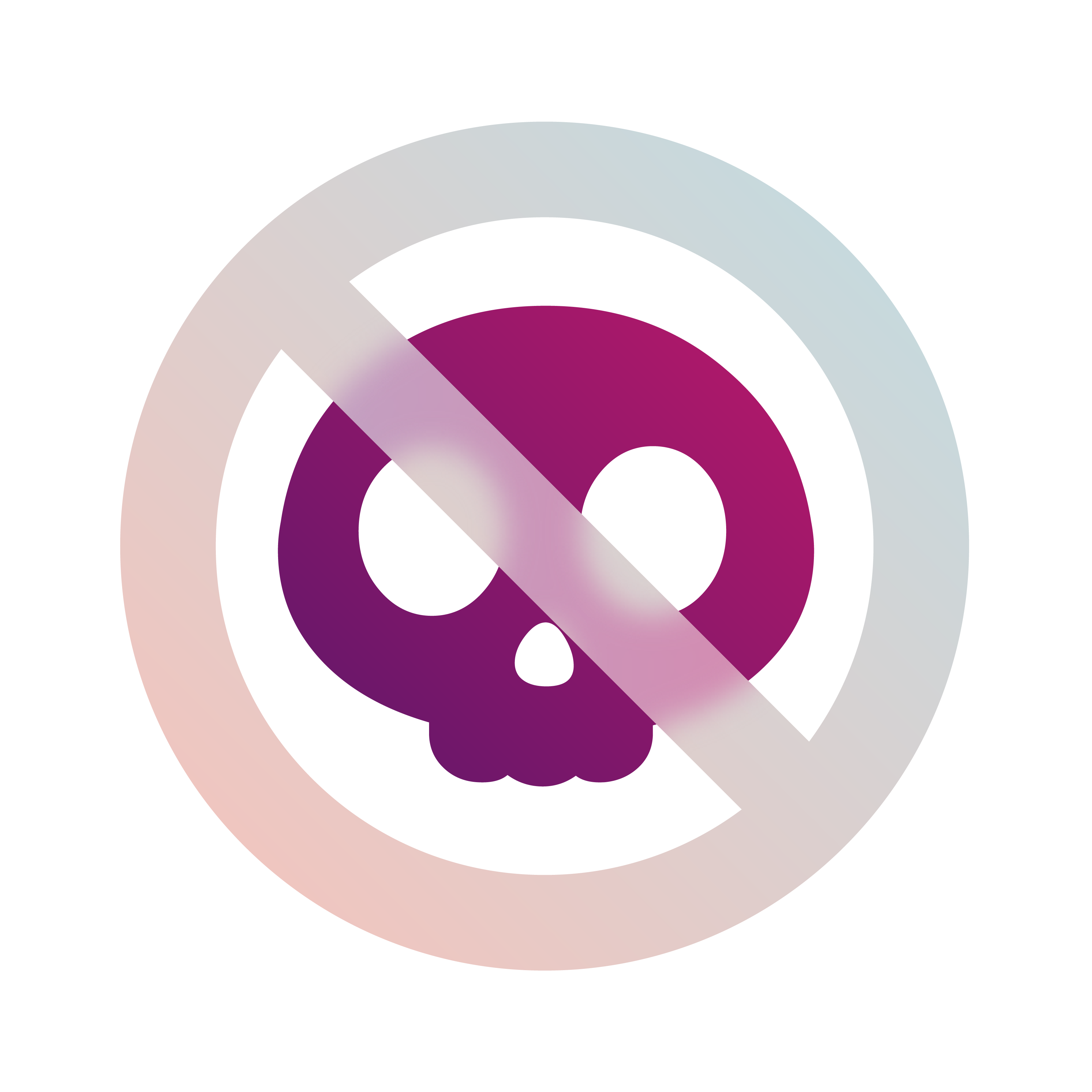 PC game piracy is certainly not new. But today it’s easier than ever for games to be pirated and the stakes are high, which means publishers need a proactive, flexible and responsive Cyber Services team to protect their game, brand and revenue from evolving threats.

Integrate in minutes, not days

Solutions are easy and fast to implement, do not require game source code modification, require little to no effort by game publishers or developers, and integrate and deploy seamlessly. All with zero effect to a legitimate gamer’s experience.

Below is a just a small sample of some of the stores Denuvo supports: 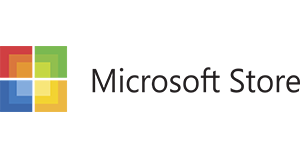 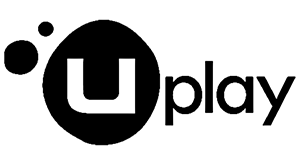 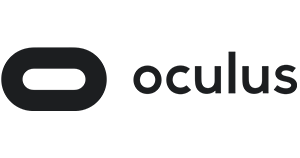 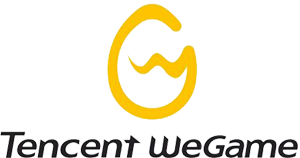 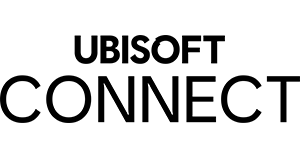 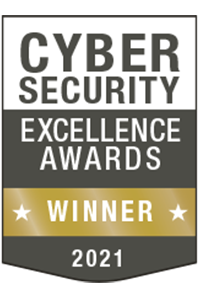 “After completing extensive market research, Tripwire Interactive chose Denuvo Anti-Tamper to launch our highly anticipated Maneater game, the first-ever single player open world action ShaRkPG . We know the launch period of a game is the most important from the sales perspective, resulting in 60-70% of total sales, and piracy can seriously damage those initial earnings, so it is excellent that the game has remained uncracked so far! Another highlight in the process was the seamless integration of the Denuvo Anti-Tamper solution, our engineers were super impressed, and the support Tripwire received made the entire process very easy.”

“Denuvo’s tech team has been extremely professional and proactively made their lightweight and adjustable mobile real time protection work even on the lowest-end Android devices without a noticeable performance hit. Their team has been responsive and has taken action on figuring out solutions and have proactively profiled their solutions’ performance in our builds and in the build pipeline. Denuvo is highly recommended for any F2P multiplayer game developer wishing to avoid cheaters from ruining their game and business.”

Want to learn more about how Denuvo can help you secure your PC games?